Mearra: Selkie from the Sea @ Old Town School of Music

Another great review of the November 29th, 2014 Thodos Dance Chicago performances of WHITE CITY at the Auditorium Theater!!

“Choreographers of story ballets have always loved inviting the vilest villain to the biggest party of the year: a simple pleasure augmented by the anticipation of inevitable disaster. Opportunities for roguery naturally occur when everyone else is distracted by a celebration, and that’s what makes the 1893 Chicago Exposition a naturally alluring background for Melissa Thodos and Ann Reinking’s contemporary story ballet, The White City—Chicago’s Columbian Exposition of 1893, inspired by Erik Larsen’s book. Thodos Dance performs it this weekend in the opening program of the Auditorium Theatre’s “Made in Chicago” series; the bill also includes work by Brian Enos, Sibyl Shearer, and Lucas Crandall. The ballet is a wonder of architecturally sound plotting. It breaks down a meandering, chaotic historical event with multiple snarls into a dozen or so crisp episodes with three parallel story lines: the death of the head engineer to whom the fair owes its vision, the assassination of the city’s mayor, and the murder of a young woman at a seedy hotel near the grounds. Here the Rat King at the holiday party is H. H. Holmes (danced by John Cartwright), a doctor whose mind-boggling alternate moral universe prompts him to buy a hotel where he can lure young single females. Holmes spots a young woman (Tenley Dorrill) wistfully watching the couples’ gorgeous whirling and twirling under the fireworks—part of a video by Chris Olsen that creates a lovely atmosphere—and sidles up to her. But during their duet he transforms into her assailant, spinning her abruptly, leading her by the ponytail, lowering her so her daggerlike pointed feet pedal in the air. It’s not uplifting, and her death dance is especially hellish and haunting, but her method of terrorizing him as a phantom is fascinating: swinging her feet overhead like a razor-sharp pendulum, she slices down on top of his body again and again. Enos’s Lullaby is a highly sophisticated system of transitions and interlocking sequences, pinned in place with Nathan Tomlinson’s clean, exhilarating lighting. Bathed in yellow light, the stage is soft, subtly embryonic, and the ballerina, lifted by a male dancer, held up by six more dancers gripping her ankles, is an angel swimming in amniotic fluid. Is this before or after the cradle falls, or during? The dance doesn’t push conclusions. —Jena Cutie” 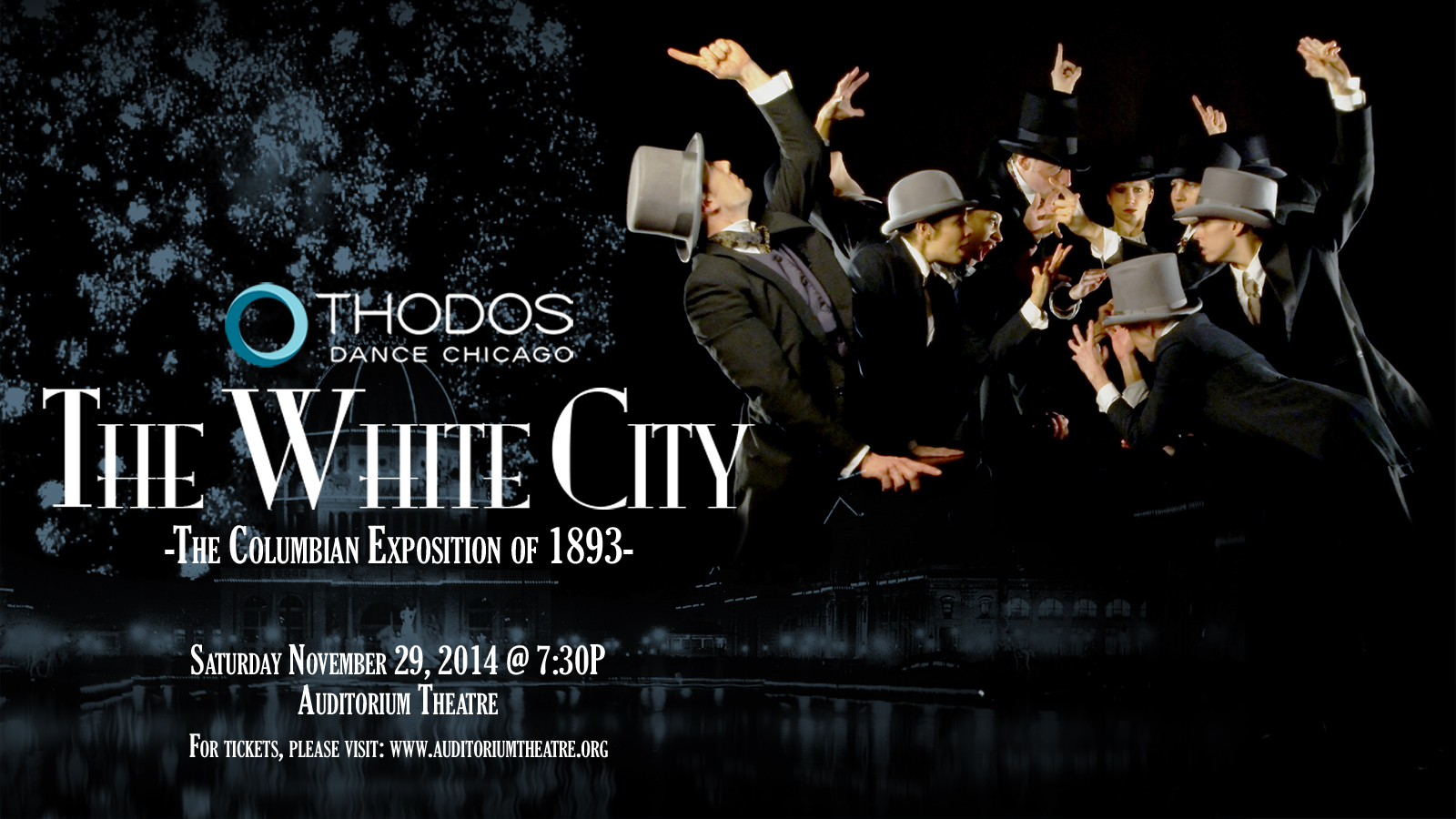 CHICAGO CINEMA – “A Quick Look At The Artsiders On DVD”