EMMY®-Nomination for A LIGHT IN THE DARK! 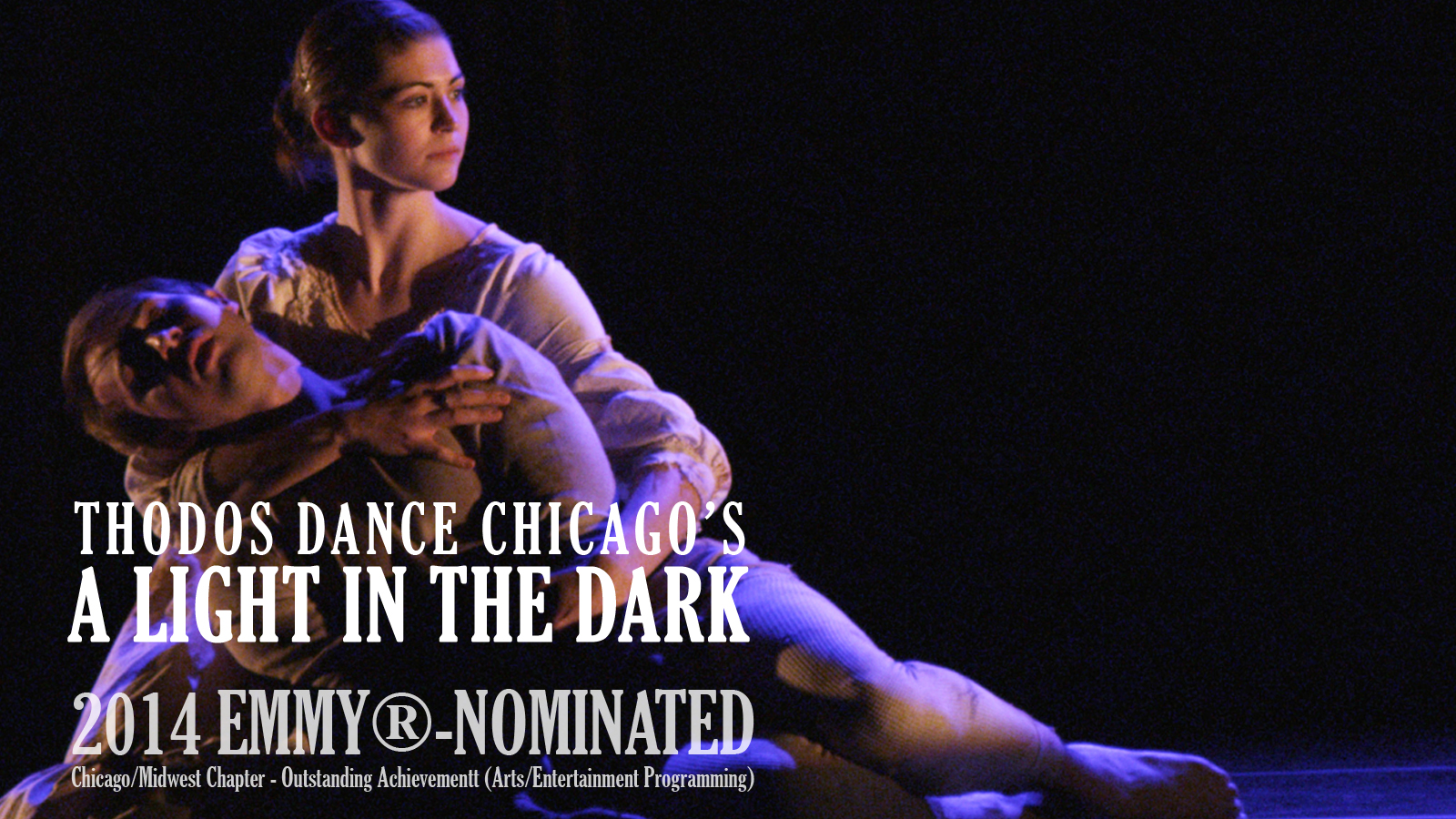 We are incredibly proud that KAI/Harding’s founder Chris Olsen was just nominated by the Chicago/Midwest Chapter of NATAS for his fourth EMMY award for the THODOS DANCE CHICAGO’S – A LIGHT IN THE DARK performance film! Huge thanks & kudos to Melissa Thodos, Ann Reinking, Bruce Wolosoff, Gail Ford, Rick Johnston, to the spectacular Thodos dancers, and to our phenomenal production crew, including Silas Tyler, Wade Rodgers, and the BAM studios audio crew (especially Philip von During and Brian Reed!), for bringing A LIGHT IN THE DARK to television audiences everywhere!

Annnnd… we have some pictures from the big night too, courtesy of Kathleen Virginia Photography! 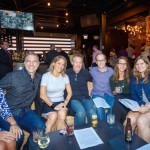 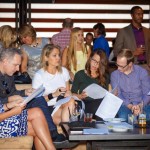 The requisite study of all categories… 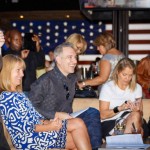 Annnd… We have a nomination! 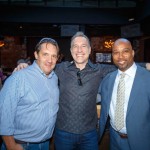