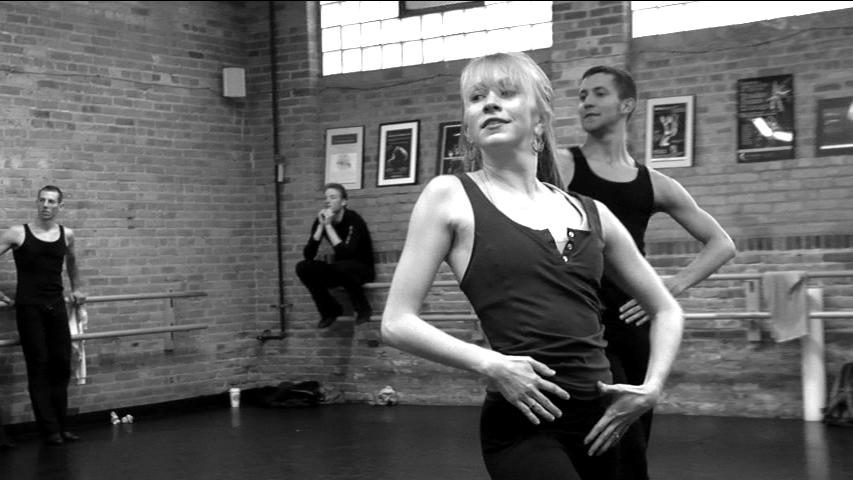 Jessica graduated from the North Carolina School of the Arts with a Bachelor of Fine Arts in contemporary Dance. As a young dancer, Jessica had the fortunate opportunity to apprentice with the NC Dance Theatre under the direction of former New York City Ballet principals Jean-Pierre Bonnefoux and Patricia McBride. She has performed works by Paul Taylor, David Parsons, Neta Pulvermacher, Mark Morris, Lar Lubovitch, Lucas Crandall, Francisco Avina, Stephanie Martinez, Ron De Jesus, Brian Enos and Bob Fosse. In the summer of 2002 Jessica performed in the Taos, New Mexico Dance Festival where she worked with Gail Gilbert and Kevin Wynn. Upon moving to Chicago, she was on scholarship for a year at the Lou Conte Studio. It was during this time that Jessica was honored to collaborate with Lauri Stallings of the Hubbard Street Dance Company and danced for her company NANDANSE from 2003-2005. Jessica has choreographed professionally for the Chautauqua Ballet Company, NC School of the Arts and for Thodos Dance Chicago. Jessica’s work “Forget What You Came For?”, which premiered at New Dances 2006, and “Architecture: Splintered and Cracked” from New Dances 2009 were selected to become part of the repertoire of Thodos Dance Chicago. “Architecture” was later performed at the prestigious Jacob’s Pillow Dance Festival in August 2010. In the summer of 2008, Jessica was selected as the Guest Alumni Choreographer for NC School of the Arts summer scenes in Manteo, NC, where her work “Die Lieder Tanzen” was performed. In June 2009 Jessica was awarded the Grand Prize, a $10,000 grant from the Joyce Theatre Foundation, for her work “Forget What You Came For?” in The A.W.A.R.D. Show 2009 that Chicago hosted by the Dance Center of Columbia College. Jessica self-produced her first collaborative concert of works under the title JMT/JLS Choreography in June 2010, alongside colleague Jacqueline Stewart. In July 2011, JMT/JLS Choreography produced their second show, “Dance Gallery.” In June 2011, Jessica’s work was presented at te Joyce SoHo as part of the A.W.A.R.D. Show All-Stars Performance Series. In March 2012, Jessica, Jacqueline, and Winifred Haun shared a joint concert, “Triptych: 3 Dance Voices,” after receiving a grant from Audience Architects New Stages Dance Initiative. Jessica has worked with The Merchandise Mart of Chicago Fashion Department, Dance For Life “Our Voices Dance,” The Inconvenience Performance Group, Columbia College Dance Program, and Chicago band District 97. Jessica currently serves as co-artistic director for Thodos Dance Youth Ensemble in addition to teaching ballet, jazz and modern for the youth dance program at the The Drucker Center. Jessica joined Thodos Dance Chicago in 2005, where she has performed both nationally and internationally.